Princess Sibylla of Saxe-Coburg and Gotha

Princess Sibylla of Saxe-Coburg and Gotha (Sibylla Calma Marie Alice Bathildis Feodora; 18 January 1908 – 28 November 1972) was a member of the Swedish royal family and the mother of the current King of Sweden, Carl XVI Gustaf.

She became a Swedish princess when she married Prince Gustaf Adolf, Duke of Västerbotten in 1932.She thus had the prospect of one day becoming queen consort of Sweden, but the prince was killed in an airplane crash in 1947 and did not live to ascend the Swedish throne.

Sibylla thus never became Crown Princess or Queen herself since her husband died before his father and his grandfather King Gustav V.

Nor did she live to see her son become king of Sweden in 1973. 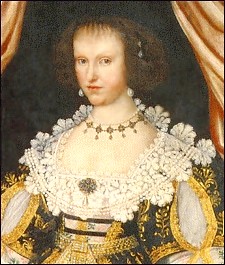 Swedish princess
Back
This content was extracted from Wikipedia and is licensed under the Creative Commons Attribution-ShareAlike 3.0 Unported License