Qustaki al-Himsi (Arabic: قسطاكي الحمصي‎, ALA-LC: Qusṭākī al-Ḥimṣī; 1858–1941) was a Syrian writer and poet of the Nahda movement (the Arabic renaissance), a prominent figure in the Arabic literature of the 19th and 20th centuries and one of the first reformers of the traditional Arabic poetry.

With his book The researcher's source in the science of criticism, al-Himsi is considered to be the founder of modern literary criticism among the Arab scholars. 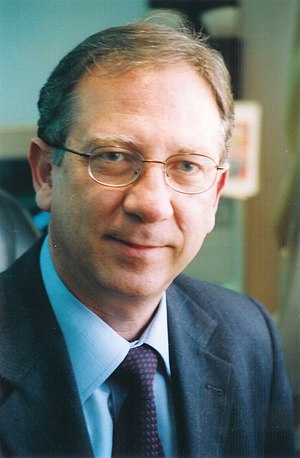 Syrian writer
Back
This content was extracted from Wikipedia and is licensed under the Creative Commons Attribution-ShareAlike 3.0 Unported License