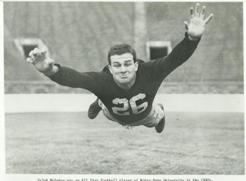 From 1953 to 1972, his assignments were in East Asia and Southeast Asia, where he held administrative posts.After leaving intelligence work in 1977, he publicly expressed views highly critical of the CIA.

Intelligence officer
Back
This content was extracted from Wikipedia and is licensed under the Creative Commons Attribution-ShareAlike 3.0 Unported License