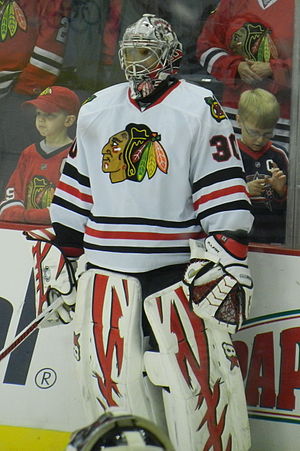 Emery was chosen 99th overall by the Ottawa Senators in the 2001 NHL Entry Draft.During the 2006–07 season, he was a member of the Senators team that reached the Stanley Cup Finals, the first appearance in the finals for the modern Senators' franchise.

He won a Stanley Cup championship with the Chicago Blackhawks in 2013.In 2013, Emery won the William M.Jennings Trophy along with teammate Corey Crawford, awarded to the goaltender or goaltenders who give up the fewest goals in the season.

Emery was a two-time Bill Masterton Memorial Trophy finalist for his dedication and perseverance.His teammates and fans often referred to him as "Razor" or "Sugar Ray" for his aggressive playing style. 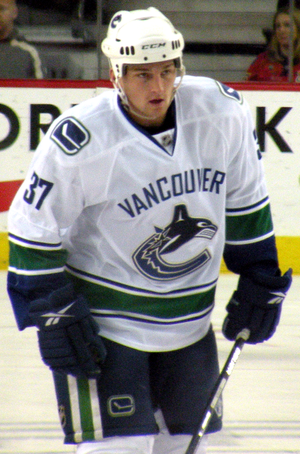