He was a world No. 1 ranked player, and a member of the famous "Four Musketeers" from France who dominated tennis in the late 1920s and early 1930s.

During his major career he won singles and doubles titles on three different surfaces: clay, grass and wood.He was ranked as world No. 1 player for four consecutive years, 1928 through 1931 by A.

Wallis Myers.Cochet turned professional in 1933, but after a less than stellar pro career he was reinstated as an amateur after the end of World War II in 1945.

The Four Musketeers were inducted simultaneously into the International Tennis Hall of Fame in Newport, Rhode Island in 1976.Cochet died in 1987 in Paris at age 85. 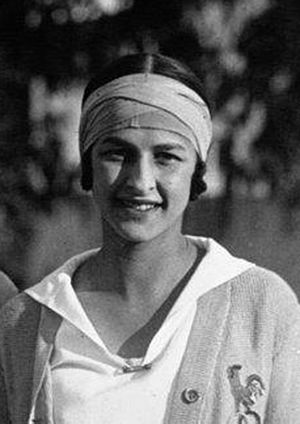