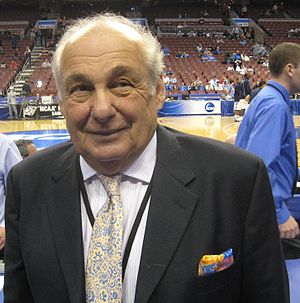 At Villanova, he led his 1984–85 team to the NCAA championship.Entering the 1985 NCAA Tournament as an eight seed, Villanova defeated their heavily favored Big East Conference foe, the Georgetown Hoyas, in the title game.

It is widely regarded as one of the greatest upsets in NCAA history. 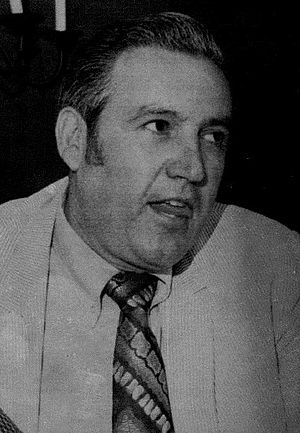 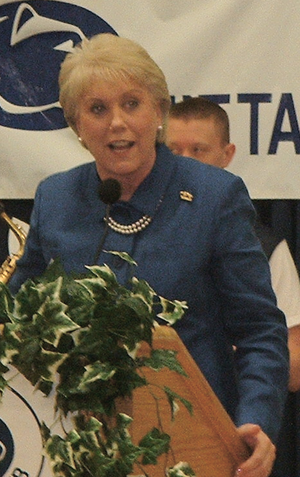 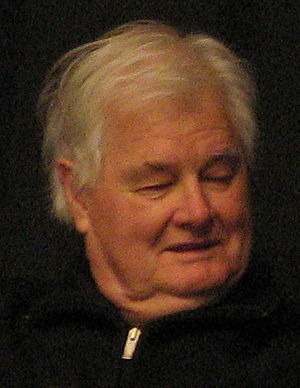