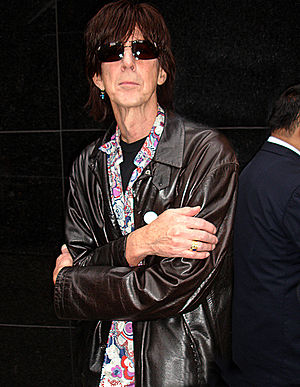 In addition to his work with the Cars, Ocasek recorded seven solo albums, and his song "Emotion in Motion" was a top 20 hit in the United States in 1986.

Ocasek also worked as a record producer for artists such as Motion City Soundtrack, Suicide, Bad Brains, Weezer, Nada Surf, Guided by Voices, and No Doubt.

In 2018, Ocasek was inducted into the Rock and Roll Hall of Fame as a member of the Cars. 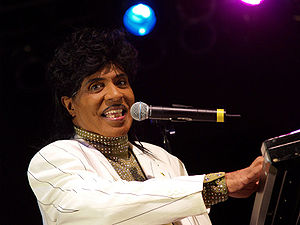