Richard Avedon (May 15, 1923 – October 1, 2004) was an American fashion and portrait photographer.He worked for Harper's Bazaar and Vogue, specializing in capturing movement in still pictures of fashion, theater and dance.

An obituary published in The New York Times said that "his fashion and portrait photographs helped define America's image of style, beauty and culture for the last half-century". 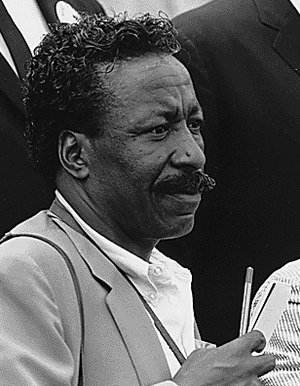