Part Deux, and The Flamingo Kid.His first success came on radio in 1948 as high school student Walter Denton co-starring with Eve Arden and Gale Gordon in the CBS series Our Miss Brooks.

Crenna continued with the comedy in its 1952 move into television.He also starred as Luke McCoy in the ABC, and later CBS, television series, The Real McCoys (1957–1963).

In 1985 he won the Primetime Emmy Award for Outstanding Lead Actor in a Limited or Anthology Series or Movie for his portrayal of the title role in The Rape of Richard Beck. 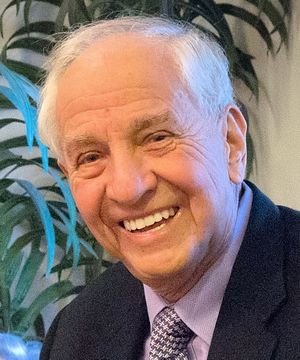