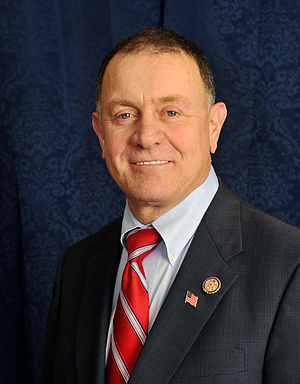 A member of the Republican Party, his district was numbered the 24th during his first term in Congress; since 2013, it has been the 22nd district. 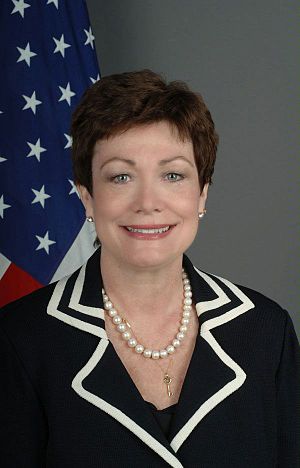 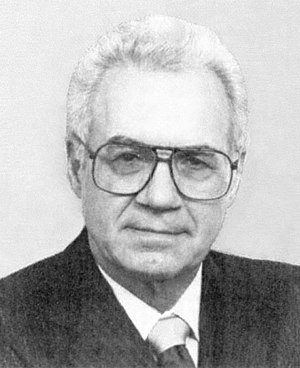 U.S. Representative
Back
This content was extracted from Wikipedia and is licensed under the Creative Commons Attribution-ShareAlike 3.0 Unported License