Jackson Riggs "Warhorse" Stephenson (January 5, 1898 – November 15, 1985) was an American left fielder in Major League Baseball.Nicknamed Old Hoss, Stephenson played for the Cleveland Indians from 1921 to 1925 and the rest of his career from 1926 to 1934 with the Chicago Cubs.

Benefiting from the offensive surge of the late 1920s and early 1930s, he retired with a career batting average of .336, although he was only a full-time player from 1927 to 1929 and in 1932, with injuries and platooning limiting his role for the rest of his career. 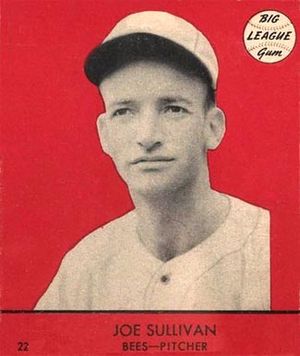