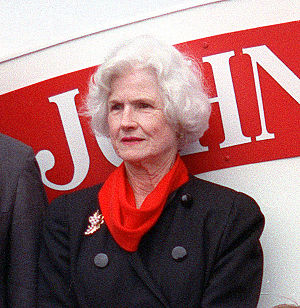 McCain was active in the Navy Wives Clubs and her Capitol Hill home was a popular salon for lawmakers and politicians.

In 2007 and 2008, she actively campaigned in support of her son John during his presidential bid. 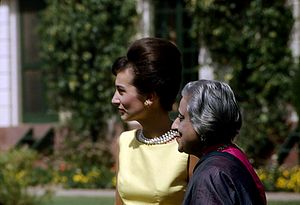 American socialite
Back
This content was extracted from Wikipedia and is licensed under the Creative Commons Attribution-ShareAlike 3.0 Unported License