Anthony John Mundella PC (28 March 1825– 21 July 1897) was an English manufacturer and later a Liberal Party MP and Cabinet Minister who sat in the House of Commons of the United Kingdom from 1868 to 1897.

As Education minister he established universal compulsory education in Britain and played the major part in building the state education system.

At the Board of Trade he was instrumental in the reduction of working hours and the raising of minimum ages in the employment of children and young people.

He was among the first to prove the effectiveness of arbitration and conciliation in industrial relations.He also brought in the first laws to prevent cruelty to children.

His political achievements in the late Victorian age are said to have anticipated 20th century society. 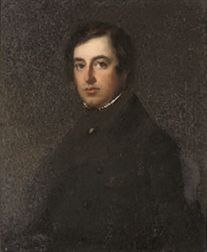