Roger served as Mayweather Jr.'s trainer from 2000 to 2012.Under Roger's guidance Floyd Mayweather Jr. became one of the biggest names in the sport of boxing and one of the pound for pound greats. 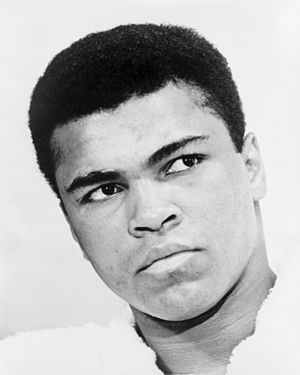