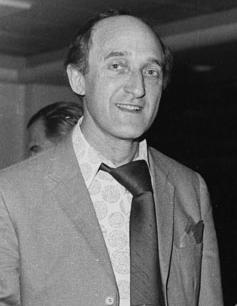 Other notable projects include The Mouse on the Moon (1963), Mel Brooks' The Twelve Chairs (1970) and Flight of the Doves (1971), in which Moody shared the screen with Oliver! co-star Jack Wild. 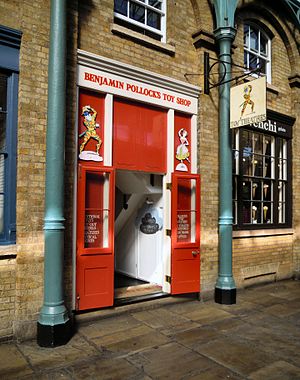