Ronald Townson (January 29, 1933 – August 2, 2001) was an American vocalist.He was an original member of The 5th Dimension, a popular vocal group of the late 1960s and early 1970s; he is the only original member of the group who is no longer living. 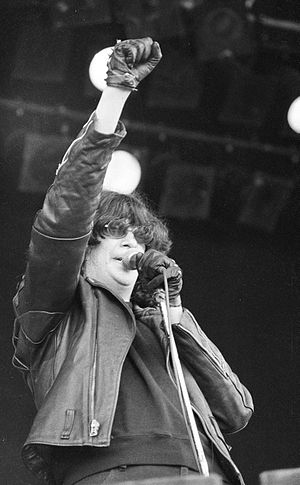