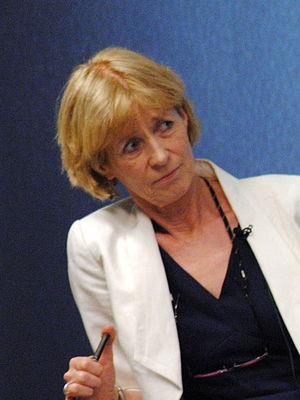 Rosemary Hollis (27 March 1952 – 5 June 2020) was a British political scientist.Professor of Middle East Policy Studies at City University London until her retirement in 2018, Hollis was known for her expertise and scholarship on the relations between the European Union, the United Kingdom and the United States with the Middle East.

She was formerly the Research Director at Chatham House (the Royal Institute of International Affairs).

Political scientist
Back
This content was extracted from Wikipedia and is licensed under the Creative Commons Attribution-ShareAlike 3.0 Unported License