He also served several terms in the Tennessee House of Representatives, and was Speaker of the House for the 1855–1857 term.

A lifelong Whig, Brown campaigned to keep Tennessee in the Union in the years leading up to the Civil War.

However, once the war began, he sided with the Confederacy. 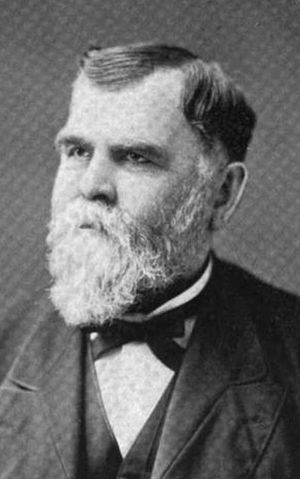