Shana Alexander (October 6, 1925 – June 23, 2005) was an American journalist.Although she became the first woman staff writer and columnist for Life magazine, she was best known for her participation in the "Point-Counterpoint" debate segments of 60 Minutes, in the late 1970s, with conservative James J. 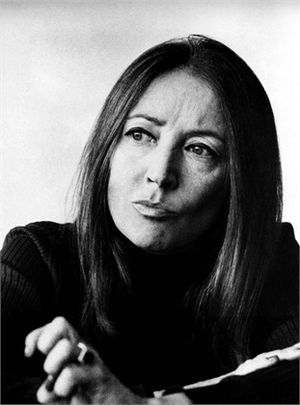 Bangladeshi broadcast journalist
Back
This content was extracted from Wikipedia and is licensed under the Creative Commons Attribution-ShareAlike 3.0 Unported License