In 1966 he graduated from Ryukoku University in Kyoto and entered the Instructor School of the Japan Karate Association, graduating in 1968.

Takashina was the Captain of the Japan team in the 1st World Karate Championships held in Tokyo in 1970 and scored a perfect win. 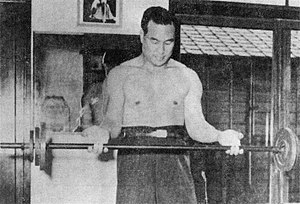 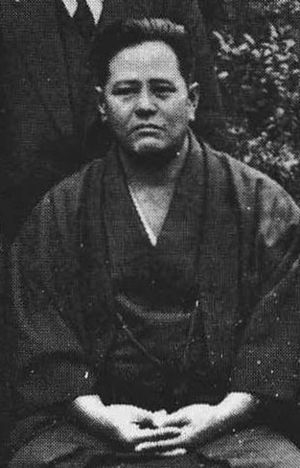 Japanese karateka
Back
This content was extracted from Wikipedia and is licensed under the Creative Commons Attribution-ShareAlike 3.0 Unported License