He also was the Italian minister of Foreign Affairs during the First World War, representing Italy at the 1919 Paris Peace Conference.

He was the third Italian prime minister to be of Jewish descent, after Alessandro Fortis and Luigi Luzzatti. 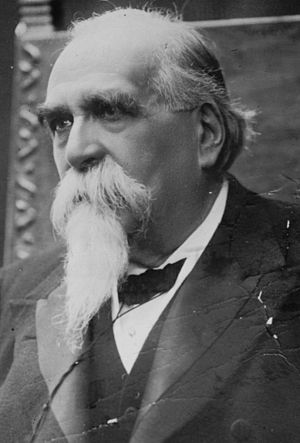