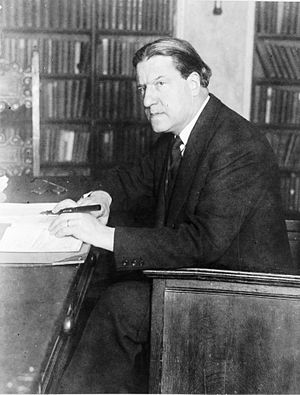 Born in Budapest, he was an infant when his family immigrated to New York.He followed his father and grandfather in becoming a rabbi, serving in New York and in Portland, Oregon.

Wise was also a founding member of the NAACP.

American rabbi
Back
This content was extracted from Wikipedia and is licensed under the Creative Commons Attribution-ShareAlike 3.0 Unported License