Stephen Leo Bing (March 31, 1965 – June 22, 2020) was an American businessman, philanthropist, film producer, and screenwriter.He was the founder of Shangri-La Entertainment, an organization with interests in property, construction, entertainment and music. 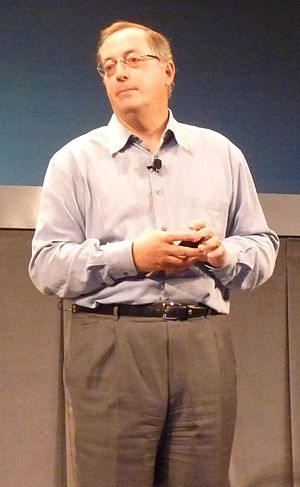 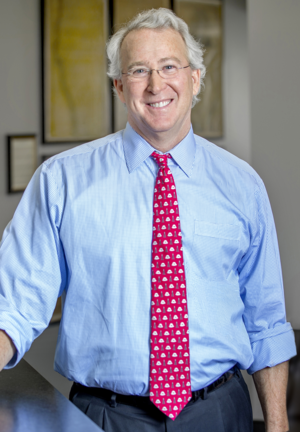 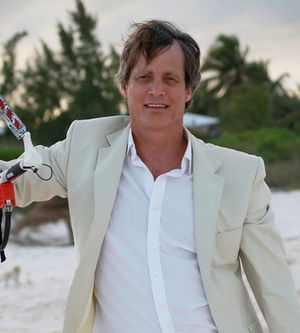