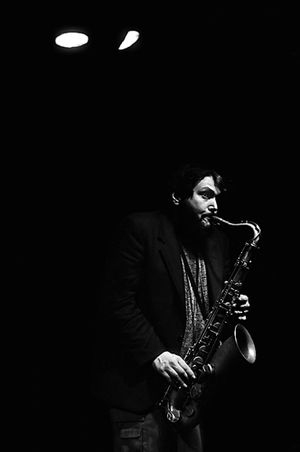 The group released four albums during this period, including one featuring Brazilian trumpeter Márcio Montarroyos.The albums also feature an array of other musicians.

They went on to release three live reunion albums during the 2000s. 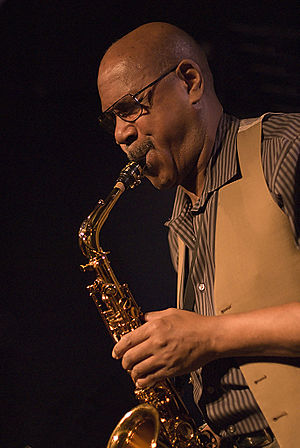 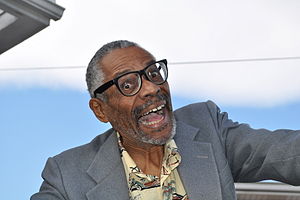 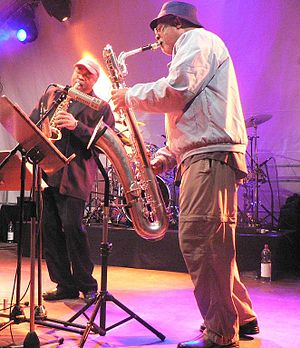 American jazz saxophonist
Back
This content was extracted from Wikipedia and is licensed under the Creative Commons Attribution-ShareAlike 3.0 Unported License