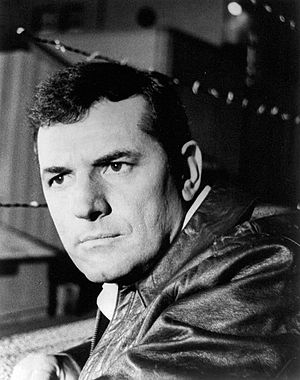 For the former, he received two nominations for the Primetime Emmy Award for Outstanding Supporting Actor in a Drama Series.