Stirling Auchincloss Colgate (;November 14, 1925 – December 1, 2013) was an American physicist at Los Alamos National Laboratory and a professor emeritus of physics, past president at the New Mexico Institute of Mining and Technology (New Mexico Tech) from 1965 to 1974, and an heir to the Colgate toothpaste family fortune.

He was America's premier diagnostician of thermonuclear weapons during the early years at the Lawrence Livermore National Laboratory in California.

While much of his involvement with physics is still highly classified, he made many contributions in the open literature including physics education and astrophysics. 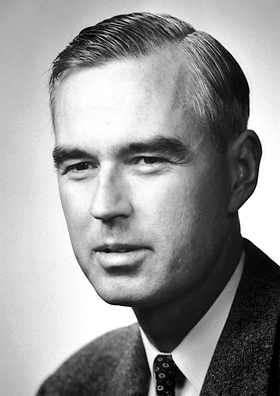