Stuart McPhail Hall (3 February 1932 – 10 February 2014) was a Jamaican-born British Marxist sociologist, cultural theorist and political activist.Hall, along with Richard Hoggart and Raymond Williams, was one of the founding figures of the school of thought that is now known as British Cultural Studies or The Birmingham School of Cultural Studies.

In the 1950s Hall was a founder of the influential New Left Review.At Hoggart's invitation, he joined the Centre for Contemporary Cultural Studies at Birmingham University in 1964.

Hall took over from Hoggart as acting director of the Centre in 1968, became its director in 1972, and remained there until 1979.

While at the Centre, Hall is credited with playing a role in expanding the scope of cultural studies to deal with race and gender, and with helping to incorporate new ideas derived from the work of French theorists like Michel Foucault.

Hall left the centre in 1979 to become a professor of sociology at the Open University.He was President of the British Sociological Association 1995–97.

He retired from the Open University in 1997 and was a professor emeritus.British newspaper The Observer called him "one of the country's leading cultural theorists".

Hall was also involved in the Black Arts Movement.Movie directors such as John Akomfrah and Isaac Julien also see him as one of their heroes.

Hall was married to Catherine Hall, a feminist professor of modern British history at University College London, with whom he had two children.

After his death, Stuart Hall was described as "one of the most influential intellectuals of the last sixty years". 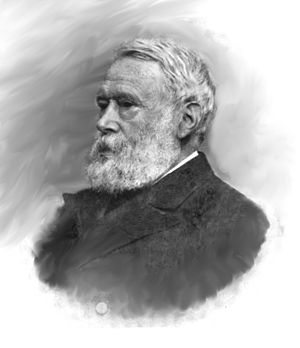 British academic
Back
This content was extracted from Wikipedia and is licensed under the Creative Commons Attribution-ShareAlike 3.0 Unported License