John Stuart Wheeler (30 January 1935 – 23 July 2020) was a British financier, gambler and political activist.He made his fortune as the founder of the spread betting firm IG Index in 1974, but was best known for his political activism, being a major donor to the Conservative Party and treasurer of the UK Independence Party from 2011 to 2014. 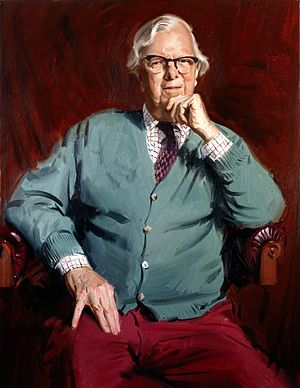 Political activist
Back
This content was extracted from Wikipedia and is licensed under the Creative Commons Attribution-ShareAlike 3.0 Unported License