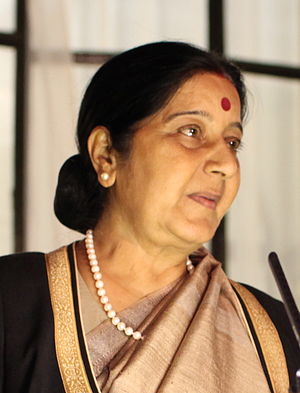 In the 2014 Indian general election, Swaraj won the Vidisha constituency in Madhya Pradesh for a second term, retaining her seat by a margin of over 400,000 votes.

She became the Minister of External Affairs in the union cabinet on 26 May 2014.Swaraj was called India's "best-loved politician" by the US daily Wall Street Journal.

She decided not to contest the 2019 Indian general election due to health reasons as she was recovering from a kidney transplant and needed to "save herself from dust and stay safe from infection" and hence did not join the second Modi Ministry in 2019.

According to the doctors at AIIMS New Delhi, Swaraj succumbed to a cardiac arrest following a heart attack on the night of 6 August 2019.

She was awarded the Padma Vibhushan, India's second highest civilian award posthumously in 2020 in the field of Public Affairs. 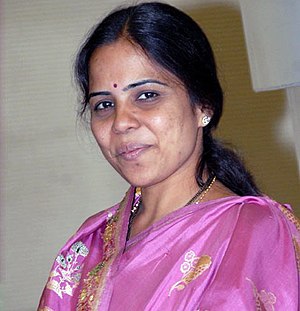 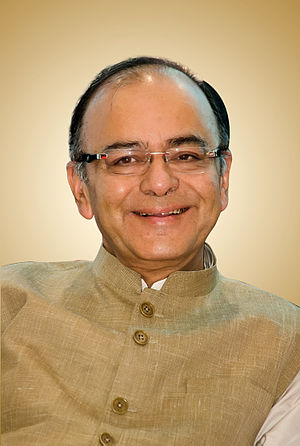 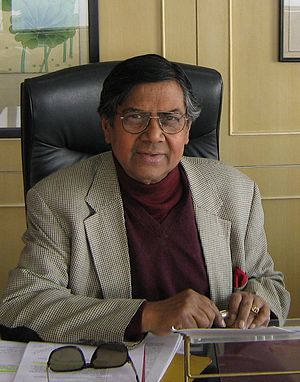