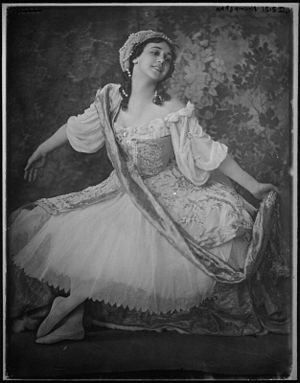 Tamara Platonovna Karsavina (Russian: Тамара Платоновна Карсавина; 10 March 1885 – 26 May 1978) was a Russian prima ballerina, renowned for her beauty, who was a principal artist of the Imperial Russian Ballet and later of the Ballets Russes of Sergei Diaghilev.

After settling in Britain at Hampstead in London, she began teaching ballet professionally and became recognised as one of the founders of modern British ballet.

She assisted in the establishment of The Royal Ballet and was a founder member of the Royal Academy of Dance, which is now the world's largest dance-teaching organisation. 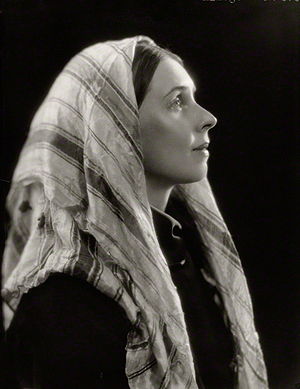