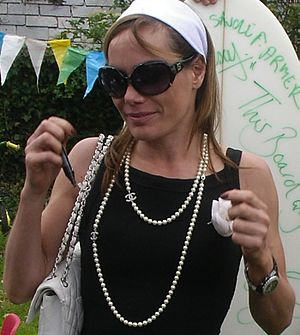 Tara Claire Palmer-Tomkinson (23 December 1971 – 8 February 2017), also known as T P-T, was an English socialite and television personality.She appeared in several television shows, including the reality programme I'm a Celebrity...Get Me Out of Here!

In 2016 she was diagnosed with a pituitary tumour and an autoimmune condition.She died from a perforated ulcer on 8 February 2017. 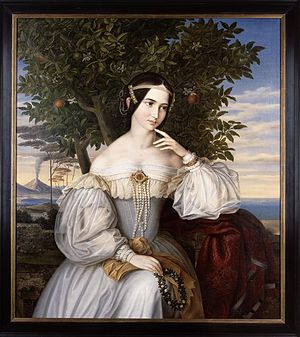 English socialite
Back
This content was extracted from Wikipedia and is licensed under the Creative Commons Attribution-ShareAlike 3.0 Unported License