Janet Miriam Holland Taylor Caldwell (September 7, 1900 – August 30, 1985) was a British-born American novelist and prolific author of popular fiction, also known by the pen names Marcus Holland and Max Reiner, and by her married name of J.

Miriam Reback.In her fiction, she often used real historical events or persons.Taylor Caldwell's best-known works include Dynasty of Death, Dear and Glorious Physician (about Saint Luke), Ceremony of the Innocent, Pillar of Iron (about Cicero), The Earth is the Lord's (about Genghis Khan) and Captains and the Kings. 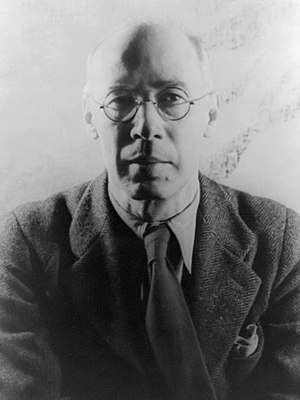