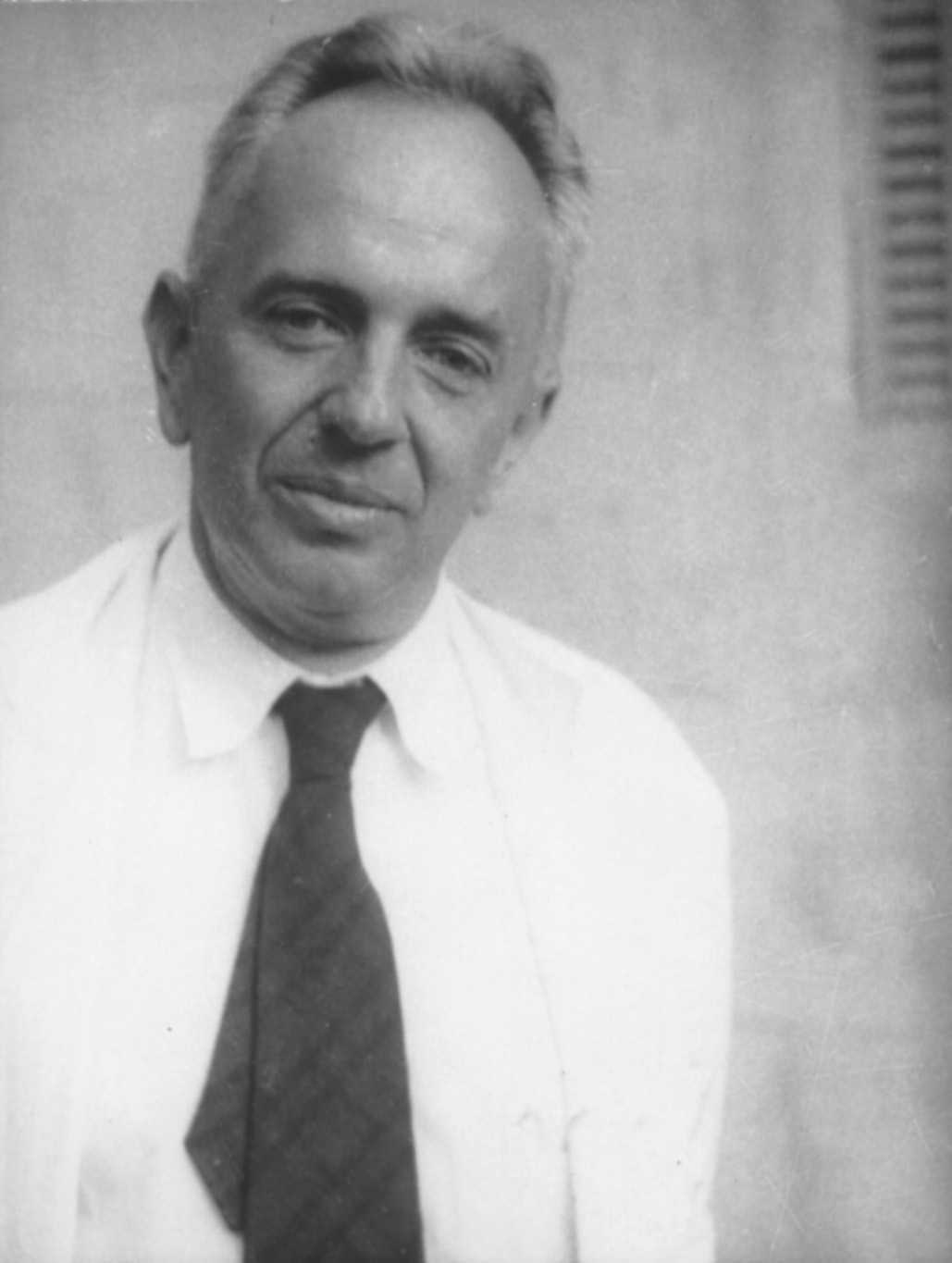 Dobzhansky was born in Ukraine, then part of the Russian Empire, and became an immigrant to the United States in 1927, aged 27.

His 1937 work Genetics and the Origin of Species became a major influence on the modern synthesis.He was awarded the US National Medal of Science in 1964, and the Franklin Medal in 1973. American geneticist
Back
This content was extracted from Wikipedia and is licensed under the Creative Commons Attribution-ShareAlike 3.0 Unported License