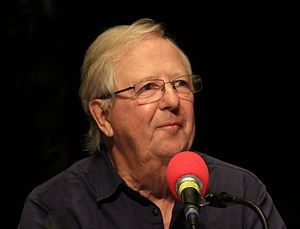 He became active in performing in comedy sketches while at the University of Cambridge, and became president of the Footlights, touring internationally with its revue in 1964.

Becoming more widely known to the public for his work on BBC Radio with I'm Sorry, I'll Read That Again, he moved into television with At Last the 1948 Show, working together with old Cambridge friends John Cleese and Graham Chapman.

With Graeme Garden and Bill Oddie, he starred in The Goodies throughout the 1970s, picking up international recognition in Australia, Canada and New Zealand.

He also appeared as an actor in various sitcoms, and was a panellist on BBC Radio's I'm Sorry I Haven't a Clue for almost 50 years. 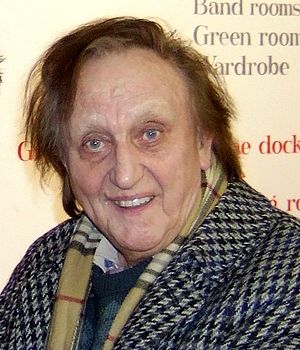 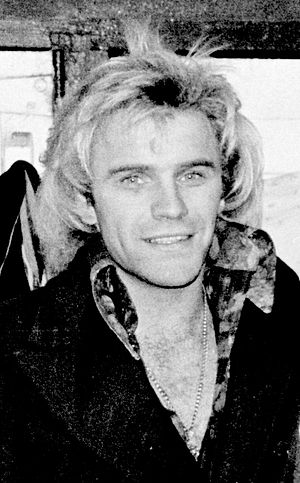 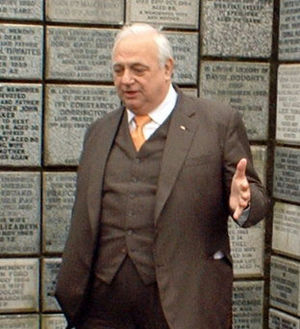