Thomas Jesse Fears (December 3, 1922 – January 4, 2000) was a Mexican-American professional football player who was a split end for the Los Angeles Rams in the National Football League (NFL), playing nine seasons from 1948 to 1956.

He was later an NFL assistant coach and head coach of the New Orleans Saints, and is in the Pro Football Hall of Fame.

He played college football for the UCLA Bruins football team and is a member of the College Football Hall of Fame. 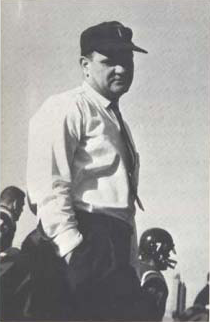