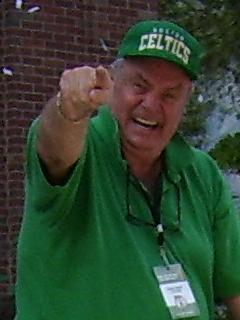 Thomas William Heinsohn (August 26, 1934 – November 10, 2020) was an American professional basketball player.He was associated with the Boston Celtics of the National Basketball Association (NBA) for six decades as a player, coach and broadcaster.

He is regarded as one of the most iconic Celtics figures in the franchise's history, known during his lifetime for his charisma and loyalty to the team and its traditions.

He also helped form the NBA Players Association.Heinsohn was the only person to have the distinction of being involved in an official team capacity in each of the Celtics' 17 championships, as well as each of their 21 NBA Finals appearances. 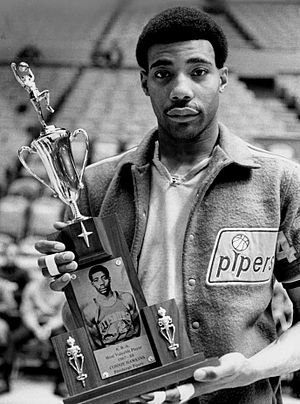 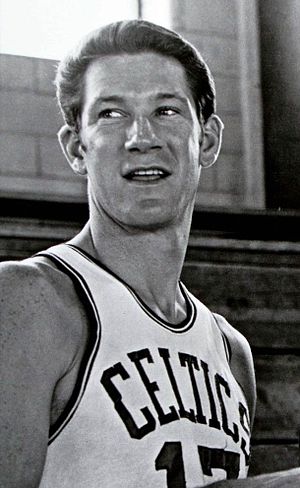