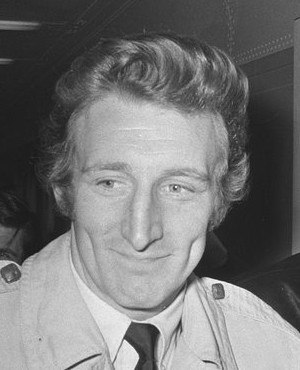 Thomas Gemmell (16 October 1943 – 2 March 2017) was a Scottish football player and manager.Although right-footed, he excelled as a left-sided fullback and had powerful shooting ability.

Gemmell is best known as one of the Celtic side who won the 1966–67 European Cup; he scored the first Celtic goal in the final.

Gemmell played 18 times for Scotland, and also played for Nottingham Forest, Miami Toros and Dundee.After retiring as a player in 1977, Gemmell managed Dundee and Albion Rovers. 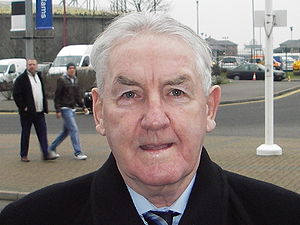 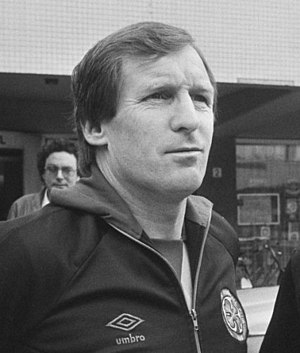 Scottish football player and manager
Back
This content was extracted from Wikipedia and is licensed under the Creative Commons Attribution-ShareAlike 3.0 Unported License