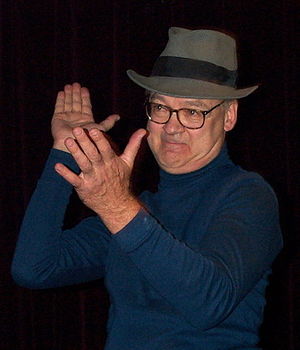 Active in a variety of media since the early 1960s, he was a pioneer of both drone music and structural film.

As a musician, he was an important figure in the New York minimalist scene of the early 1960s, during which time he performed as part of the Theatre of Eternal Music (along with John Cale, La Monte Young, Marian Zazeela, and others).

He became recognized as a filmmaker for his 1966 film The Flicker.He performed and collaborated with a wide range of artists over the course of his career. Video artist
Back
This content was extracted from Wikipedia and is licensed under the Creative Commons Attribution-ShareAlike 3.0 Unported License