Trevor Gordon Bannister (14 August 1934 – 14 April 2011) was an English actor best known for having played the womanising junior salesman Mr Lucas in the sitcom Are You Being Served? from 1972 to 1979, and for his role as Toby Mulberry Smith in the long-running sitcom Last of the Summer Wine, from 2003 until it ended its run in 2010. 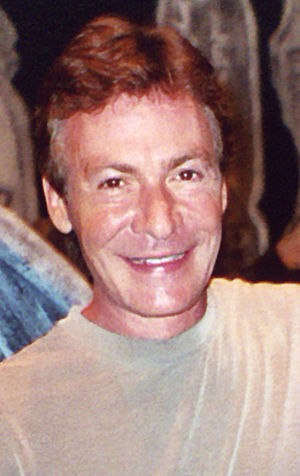