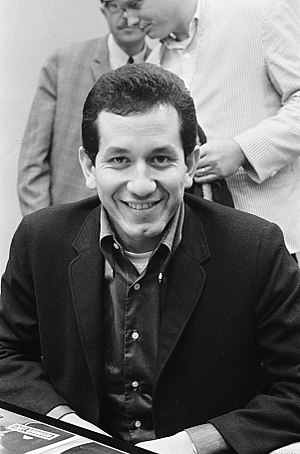 Trinidad López III (May 15, 1937 – August 11, 2020) was an American singer, guitarist, and actor.His first album included a cover version of Pete Seeger's "If I Had a Hammer", which earned a Golden Disc for him.

His other hits included "Lemon Tree", "I'm Comin' Home, Cindy" and "Sally Was a Good Old Girl".He designed two guitars for the Gibson Guitar Corporation, which are now collectors’ items.