Born in East Prussia, he was part of the Germans, who managed to remain in their homeland, when it was conquered by the Soviet Union in 1945 and parts were given to Communist Poland. 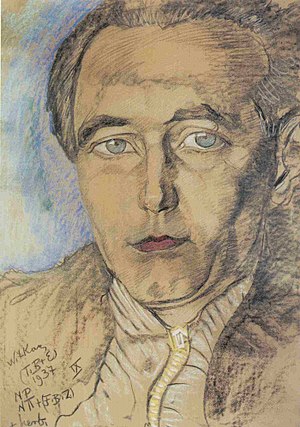 Polish philosopher
Back
This content was extracted from Wikipedia and is licensed under the Creative Commons Attribution-ShareAlike 3.0 Unported License