V.Sethuraman (29 October 1984 – 26 March 2020), also known by his stage name Sethu, was an Indian dermatologist, who was the founder and medical director of ZI Clinic, an upscale dermatology clinic in Chennai, Tamil Nadu.

He was also an actor who appeared in Tamil language films, first appearing in the comedy film Kanna Laddu Thinna Aasaiya (2013). 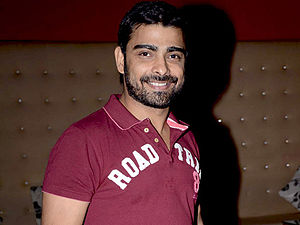