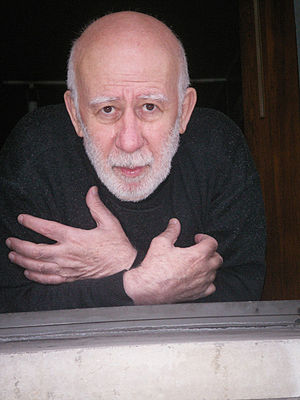 Armenian: Վահրիճ Հակոբի Բախչանյան; born May 23, 1938 in Kharkiv, Soviet Ukraine - November 12, 2009, New York City, United States) was a Soviet and American painter, Soviet nonconformist and Ukrainian underground artist and writer-conceptualist (and/or conceptual poet and writer) of Armenian origin and in the Russian language.