Victor Kermit Kiam II (December 7, 1926 – May 27, 2001) was an American entrepreneur and TV spokesman for Remington Products, and the owner of the New England Patriots football team from 1988–1991.

He was well-known for his turnaround of Remington’s fortunes, as well as for his commercials written by his director of advertising and sales promotion at Benrus, Howard Shavelson, whom he first worked with on the Playtex Cross Your Heart Bra commercials. 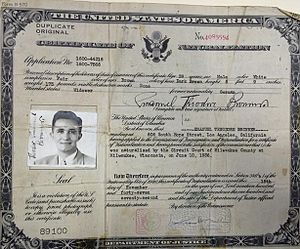