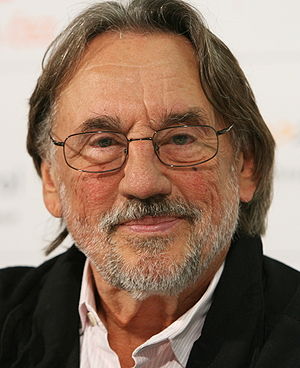 Vilmos Zsigmond ASC (Hungarian: [ˈvilmoʃ ˈʒiɡmond];June 16, 1930 – January 1, 2016) was a Hungarian-American cinematographer.His work in cinematography helped shape the look of American movies in the 1970s, making him one of the leading figures in the American New Wave movement.

Over his career he became associated with many leading American directors, such as Robert Altman, Steven Spielberg, Brian De Palma, Michael Cimino and Woody Allen.

He is best known for his work on the films Close Encounters of the Third Kind and The Deer Hunter.

He also won the Emmy Award for Outstanding Individual Achievement in Cinematography for a Miniseries or a Special for the HBO miniseries Stalin.

His work on the films McCabe and Mrs.Miller, Close Encounters of the Third Kind and The Deer Hunter made the American Society of Cinematographers (ASC) list of the top 50 best-shot films from 1950–97.

The ASC also awarded him with their Lifetime Achievement Award in 1998.In 2003, Zsigmond was voted as one of the ten most influential cinematographers in history by the members of the International Cinematographers Guild. 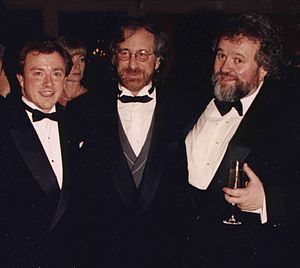 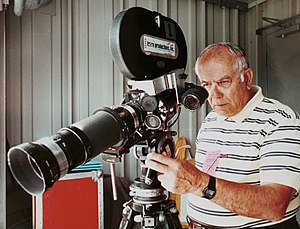 American cinematographer
Back
This content was extracted from Wikipedia and is licensed under the Creative Commons Attribution-ShareAlike 3.0 Unported License