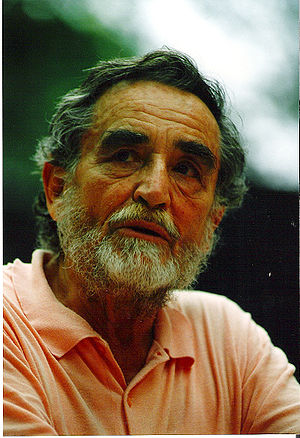 He is considered one of the greatest Italian actors, whose career includes both important productions as well as dozens of divertissements.

Actor, director, screenwriter
Back
This content was extracted from Wikipedia and is licensed under the Creative Commons Attribution-ShareAlike 3.0 Unported License