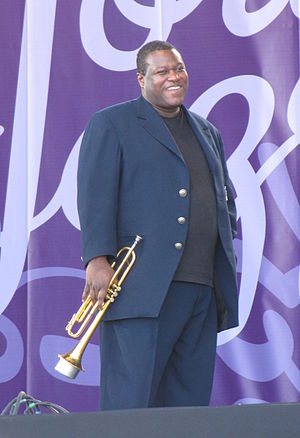 Wallace credited Davis as having helped to challenge and shape his creative approach to life as well as being his music instructor, mentor, and friend; he was the only trumpet player Davis personally mentored. 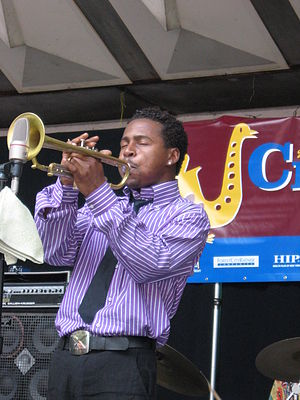 American jazz trumpeter
Back
This content was extracted from Wikipedia and is licensed under the Creative Commons Attribution-ShareAlike 3.0 Unported License