Walter Andrew Brennan (July 25, 1894 – September 21, 1974) was an American actor and singer.He won the Academy Award for Best Supporting Actor for his performances in Come and Get It (1936), Kentucky (1938), and The Westerner (1940), making him one of only three male actors to win three Academy Awards (the other two are Jack Nicholson and Daniel Day-Lewis). 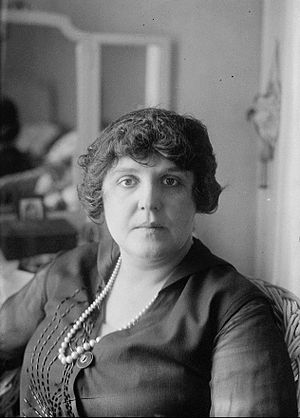 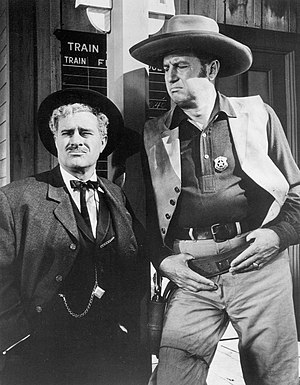