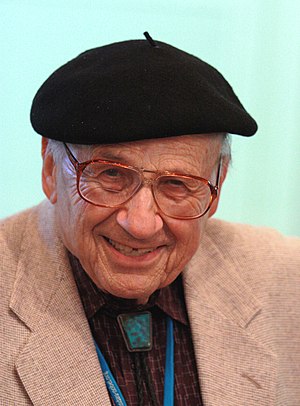 The award recognized their contributions to the understandings of the electronic properties of materials.In particular, Kohn played the leading role in the development of density functional theory, which made it possible to calculate quantum mechanical electronic structure by equations involving the electronic density (rather than the many-body wavefunction).

This computational simplification led to more accurate calculations on complex systems as well as many new insights, and it has become an essential tool for materials science, condensed-phase physics, and the chemical physics of atoms and molecules. 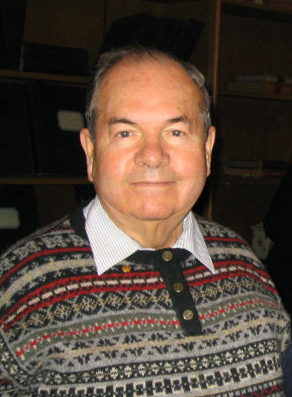 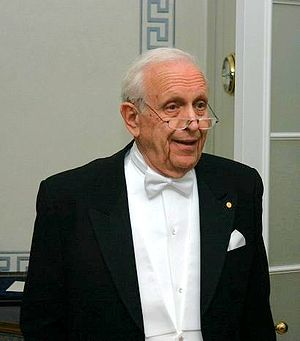