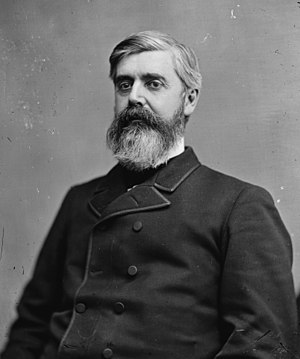 Arthur and as United States Secretary of State under President Grover Cleveland.